Unlike traditional biographies, chapbooks in the America’s Founders series emphasize the character, mannerisms, and physical appearance of subjects as seen through the eyes of their contemporaries. Authored by CSAC director John P. Kaminski, critical historical events are described in vivid detail in the elegant prose of America’s Revolutionary generation. Illuminating vignettes and behind-the-curtain glimpses of both well-known and obscure events add new dimension to the drama of revolution and nation-making. Originally published by Parallel Press, an imprint of the University of Wisconsin–Madison Libraries, the marketing and distribution of the chapbooks is now entrusted to CSAC, which is releasing the books in revised editions. This series has been digitized by the University of Wisconsin Libraries’ Digital Collections and earlier editions are available for reading online at no cost. The latest editions are available for purchase at our online bookstore. 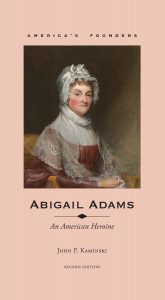 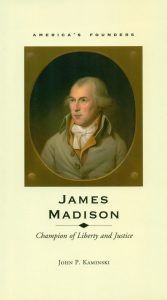 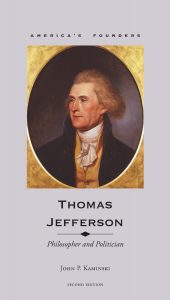 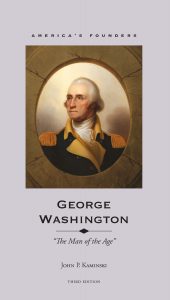 George Washington: Man of the Age 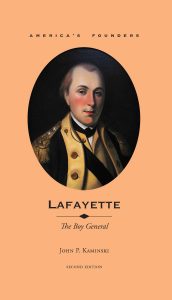