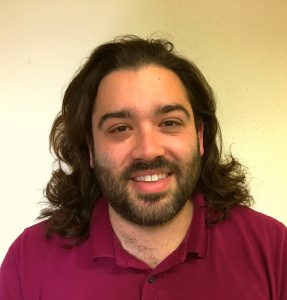 Cohan is a PhD student in the Department of History at the University of Wisconsin Madison. In his role at the Center for the Study of the American Constitution he maintains numerous responsibilities, including reading, researching, writing, editing, indexing, proofreading, as well as primary source organization. His scholarly research focuses on youth education, social and political activism, and culture in Latinx communities in the U.S. Midwest from the 1940s through the 1980s. By excavating mid-twentieth century links between Latinx spaces in the Midwest, he argues that white-dominated structures of power—municipal, educational, and corporate—constructed Spanish-speaking “migrants,” even American born citizens of Mexican descent, as ignorant, potentially-violent, racialized outsiders who were not deserving of political representation and socioeconomic equality. Thus, he is interested in the complex ways that race, ethnicity, gender, class, and nation shape U.S. society and structure social, economic, and political hierarchies.