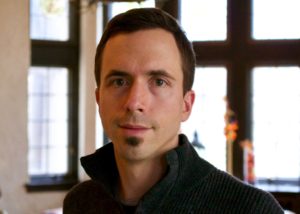 David Fields began working at CSAC as a graduate assistant in 2011. Following the completion of his Ph.D. in history at the University of Wisconsin–Madison in 2017, he accepted a fulltime position at CSAC. David is a co-editor of The Documentary History of the Ratification of the Constitution (DHRC) and oversees the center’s digital projects, including its website and social media. In addition to his work as an editor of the DHRC series, David edited The Diary of Syngman Rhee, 1904–34, 1944, which was published by the National Museum of Korean Contemporary History in 2015.