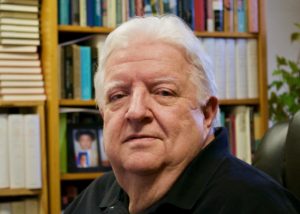 John Kaminski received his Ph.D. from the University of Wisconsin-Madison in 1972. Since 1970 he has had a research appointment at the University. In 1981 he founded and still directs the Center for the Study of the American Constitution in the History Department at the University, where he has co-edited thirty-eight volumes of The Documentary History of the Ratification of the Constitution and the Bill of Rights and has written, edited, or co-edited thirty other books on the Revolutionary era. He is deeply committed to teacher and judicial education and has regularly participated in seminars for these two groups of professionals throughout the country.